The annual survey asks readers to nominate and then cast their votes for the profession's best and brightest. Voting is open until June 25.

At Legal Aid Alberta, our greatest asset is our people.

In recognition of their contributions in the field of law, LAA President and CEO Gianpaolo (John) Panusa and staff lawyer Amna Qureshi have been nominated in Canadian Lawyer’s Top 25 Most Influential in the justice and legal profession.  Their nominations bring to light the incredible impact both are having at LAA and in the province of Alberta.

Gianpaolo (John) Panusa is the president and CEO of Legal Aid Alberta, an independent non-profit organization providing legal services and access to justice for Alberta’s most vulnerable citizens. With John’s innovative influence, LAA advocates for justice system changes that serve vulnerable citizens across Canada. He has done incredible acts to enhance the quality of the justice system for this organization, province, and country. 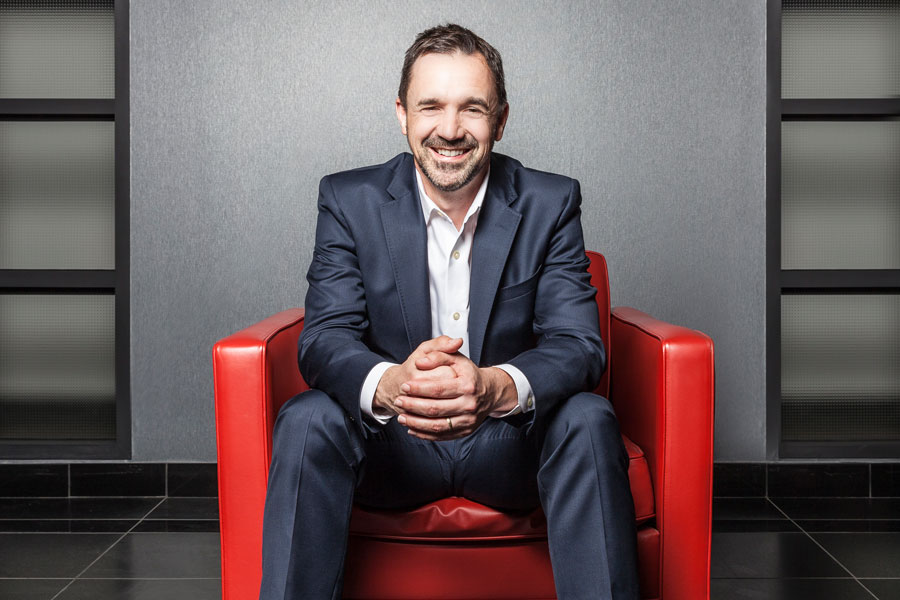 Under John’s leadership, LAA takes a broad view of access to justice. LAA lawyers were instrumental in establishing Alberta’s first Indigenous Court, Mental Health Court, and Drug Courts, providing off-ramps for those for whom the traditional justice measures are costly and ineffective. John ensures LAA educates the public about the positive impact of these therapeutic courts.

During the pandemic LAA provided free public webinars on key issues like family violence, obtaining emergency protection orders, and on youth who come into conflict with the law; and provides expert comment in the media. John shares LAA innovations and materials across the country through his role as the Western Canada Representative of the Association of Legal Aid Plans of Canada including an initiative to honour duty counsel across Canada in October 2021.

As the head of Legal Aid Alberta’s Mental Health Court Team, Amna Qureshi was instrumental in setting up mental health court operations and has been a champion of its success ever since. 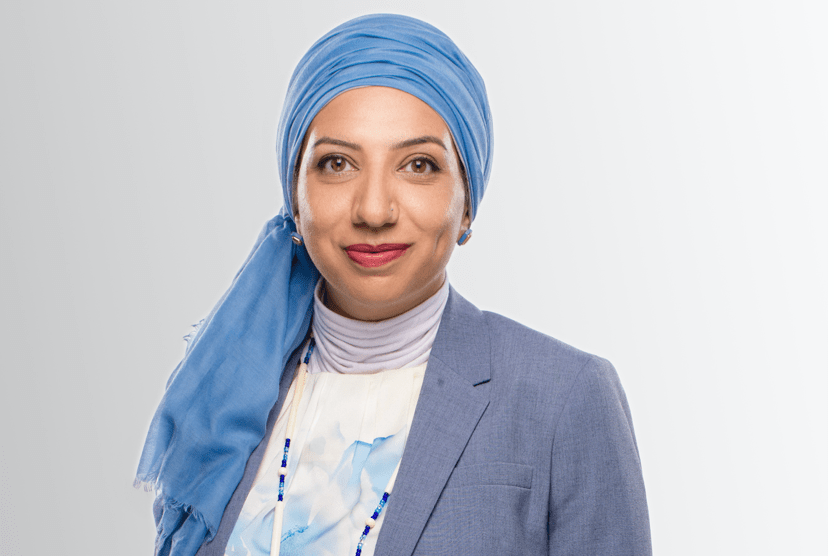 She is also a strong advocate against racism and bigotry, both within her community and even within the courtroom itself. In addition, Qureshi has been responsible for training and mentoring a good many junior lawyers both within Legal Aid Alberta, as well as passing her knowledge of Alberta’s docket courtrooms and their operations onto members of the private criminal defence bar.